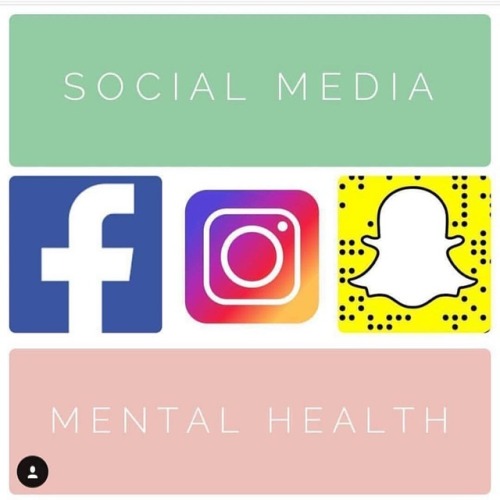 S C R O L L F R E E S U N D A Y | social media -a blessing and a curse. I regularly hear about the negative impact that social media has to play on someone’s mental health. Last week, one teen that I see described how scrolling through her social media feed had triggered thoughts of inadequacy, fuelled her low self worth and ultimately led to her engaging in self-harm. Viewing ‘perfect life’ after ‘perfect life’ led her to question the value of her own. We spoke at length about the fact that she is in control of her feed, the curator of her own content. We spoke about the concept of the highlight reel, that social media only ever allows a snapshot of someone’s life and the result, we only showcase the positives. Now clearly continuing to follow such accounts would only confound how she was feeling. The solution? 1️⃣Unfollow those accounts that lead to you questioning your self worth or value. It is one thing to be inspired and motivated by an account and its content but quite another to feel intimidated and unworthy. 2️⃣Stop the mindless scrolling. You know the times when your watching TV, shovelling your dinner down? Instead schedule in your social media time as bursts throughout the day. 3️⃣ Avoid the social media wake up alarm. Stop reaching for your phone and scrolling through your socials as soon as you get up. Chances are that if you come across an image or caption that makes you feel inadequate first thing in the morning, it will set the tone for the rest of your day. Instead? Do something positive for yourself when you first get up. Treat yourself to a decent breakfast, a nice coffee, take your time to get ready unplugged.4️⃣ Still struggling? Think about taking an extended social media holiday.Delete the apps from your phone to avoid temptation or temporarily inactivate accounts. #mentalhealth #mentalwellness #mentalwellbeing #mentalhealthawareness #healthymind #mum #dad #womenshealth #menshealth #childhealth #healthymindhealthybody #wellness #motherhood #fatherhood #mumlife #dadsofinstagram #healthblog #healthymind #mind #healthy #blogger #parent #lifestyle #wellbeing #sunday #socialmediabreak #socialmedia #scrollfreesunday
https://www.instagram.com/p/BrI-4WJHc3k/?utm_source=ig_tumblr_share&igshid=1nbetmwm8uj3c

“Holiday Intention Reminder!!! “I am breathing and moving…